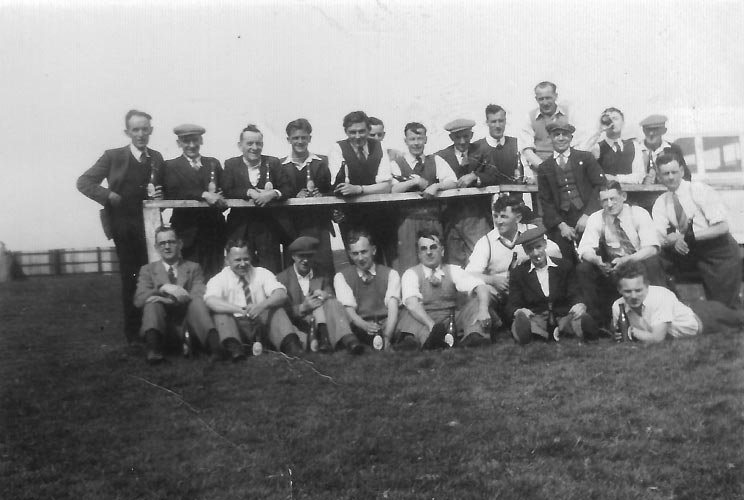 A trip out for the "Thatch Boys" 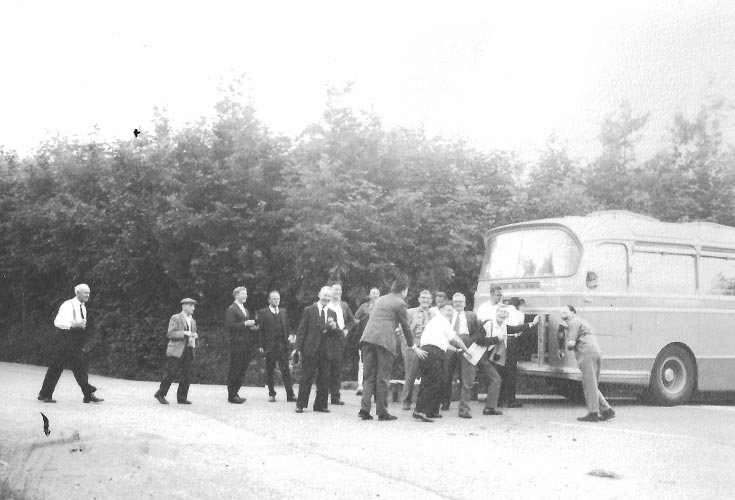 crates of beer and even a firkin of real ale in the luggage compartment! 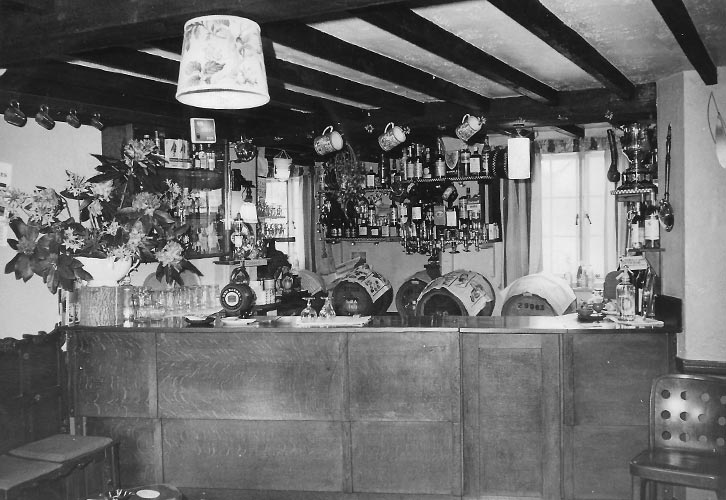 The bar about 1960. No need for a cellar, real ales dispensed from the barrel and "Watney's Red Barrel" on draught! 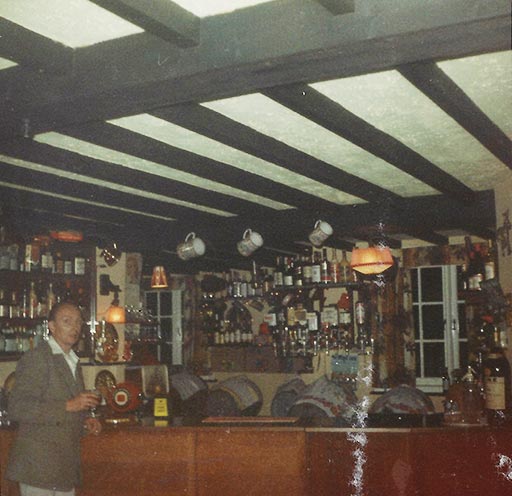 The Bar, hardly changed, in the late 70's 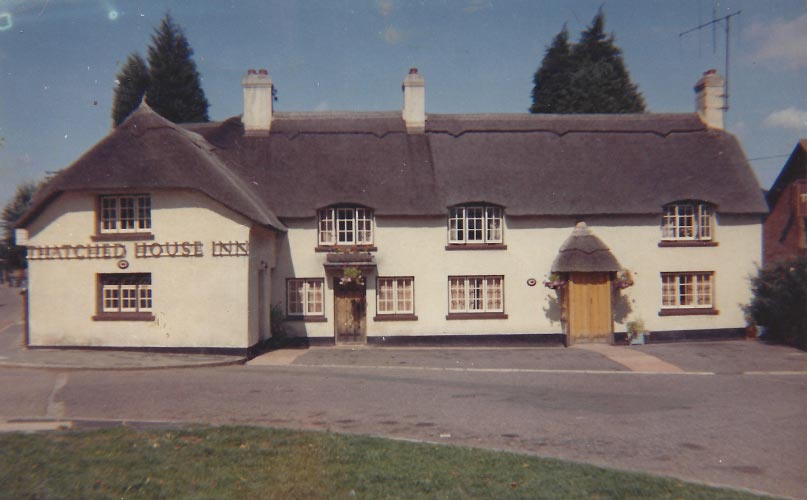 Exterior of The Thatch, approx 1965 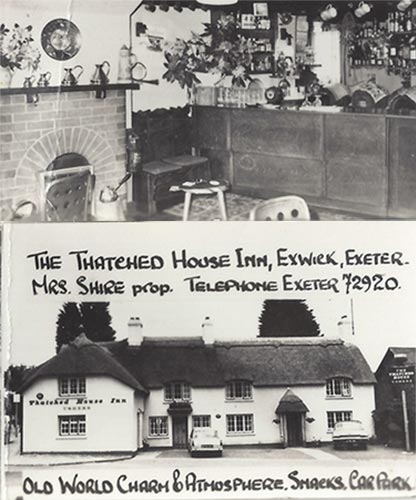 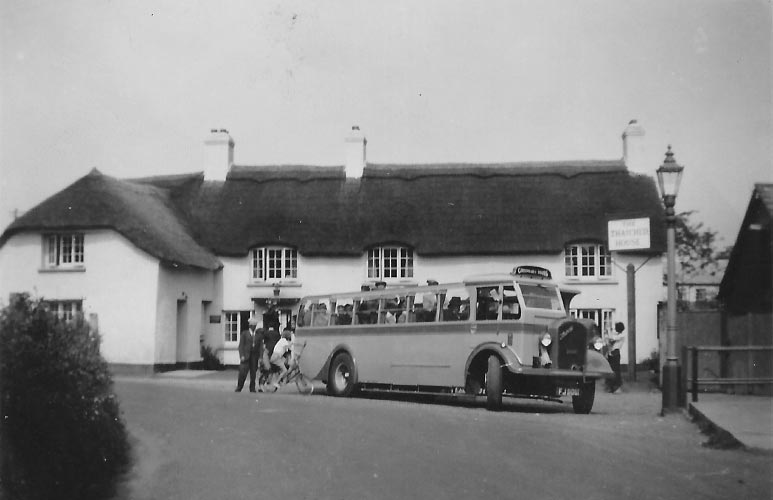 A Charabanc outing from the Thatch, approx 1939 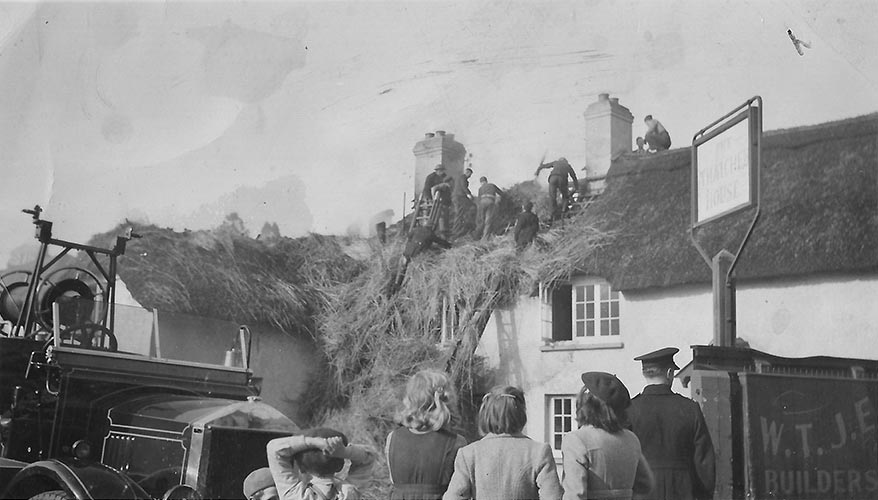 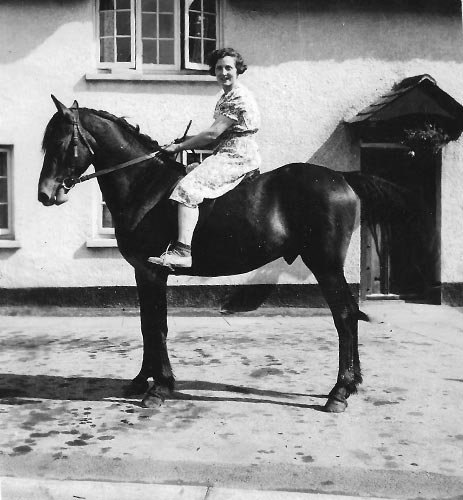 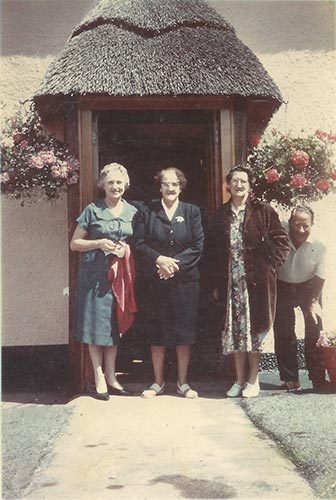 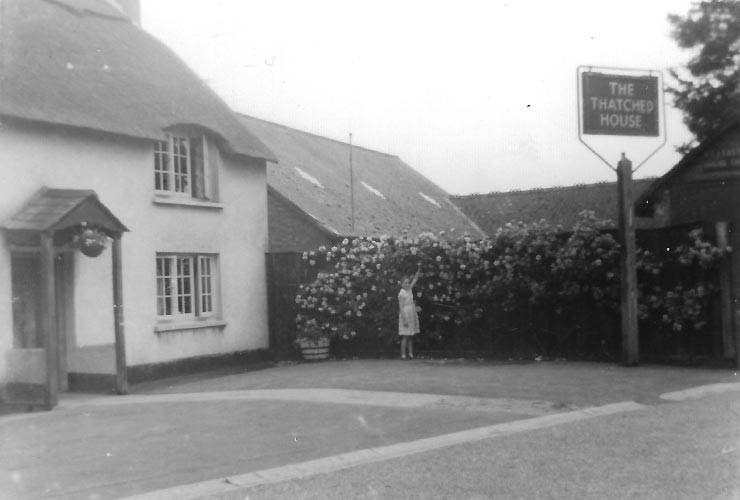 Joan's daughter Margaret, born at The Thatch, playing outside 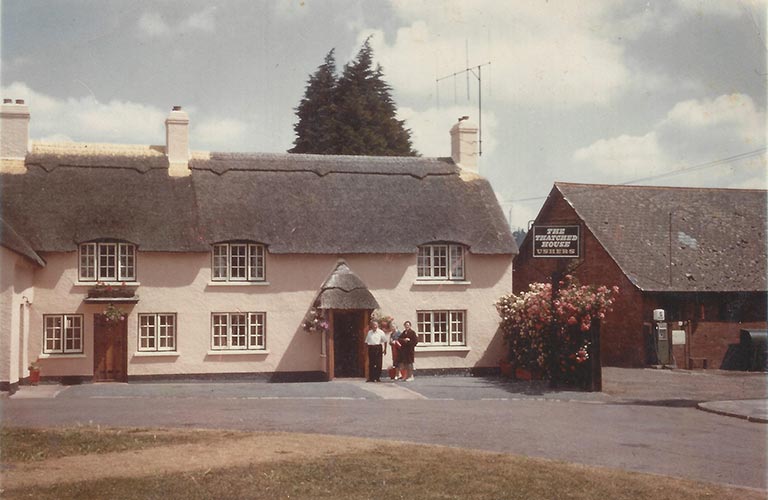 The Shires outside the Thatch in the 60's, Eastmond's yard to the right 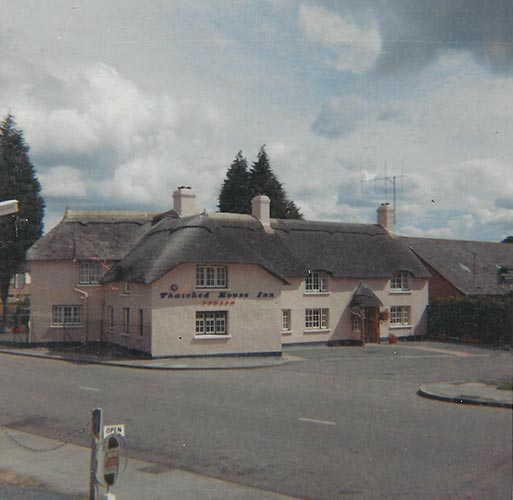 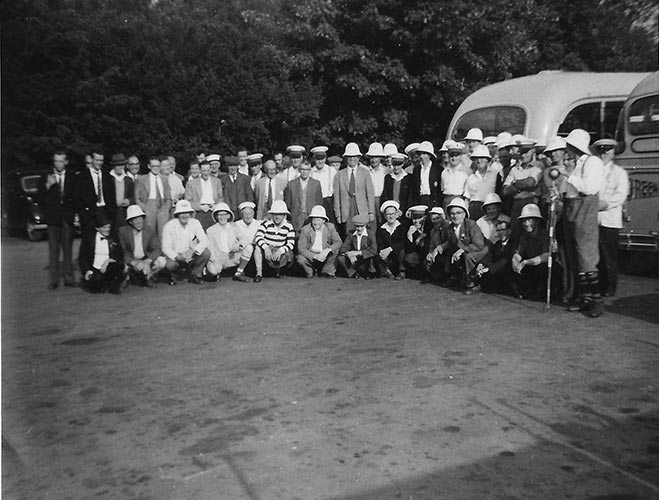 The Thatched House Band on an outing 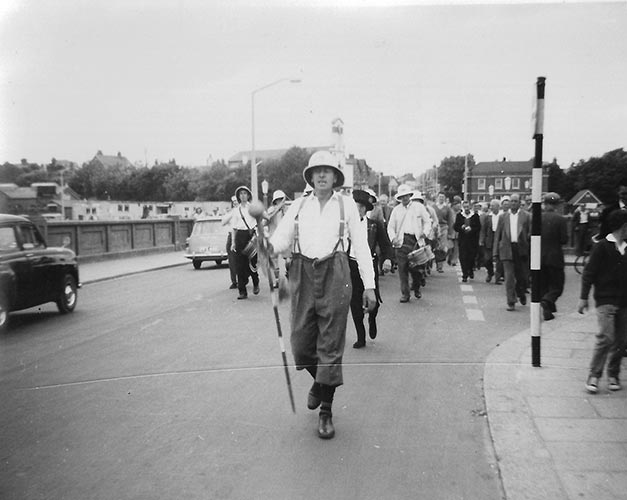